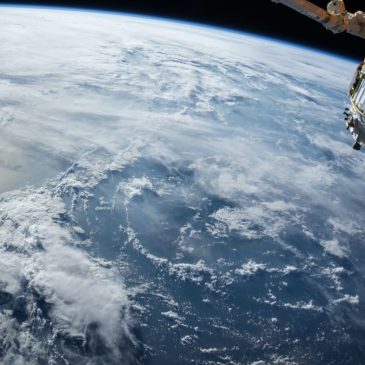 And how does GPS work for detecting Speed Traps ? So how is GPS used for Speed Camera Detection ? How does Live Detection differ from GPS Speed Trap Detection ? How often should I update my GPS Speed Camera Detector ? Speed camera databases are updated regularly, but the frequency of the updates will always depend on the manufacturer of the speed camera detector. We recommend updating at least once a month, depending on your mileage. If you drive … Read More 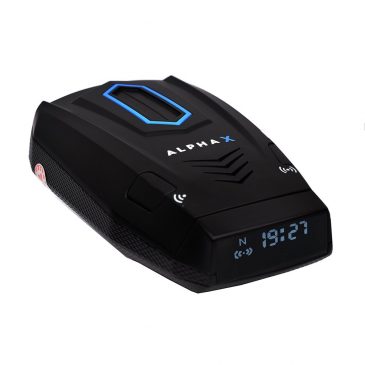 What Is The Drivesmart Alpha X ? The Drivesmart Alpha X is Drivesmart’s latest GPS Speed Camera Detector and is easily their most popular to date. The Alpha X includes live radar and laser detection which sits atop the comprehensive, and regularly updated GPS Database. It also improves upon the previous Alpha models sophisticated Radar False Alert Filtering, and now includes filtering of vehicles that use Collision Detection and Lane Guidance. Kit Contents 1 x Drivesmart Alpha X 1 x … Read More 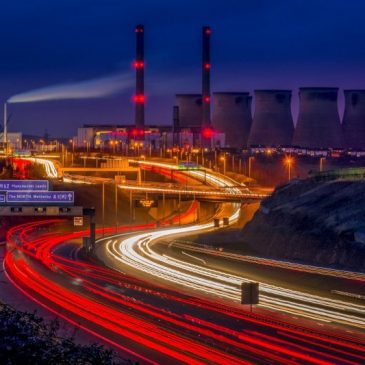 Smart Motorways are a divisive, even controversial issue, but they’re here to stay. With that in mind, we have put this little guide together to help you figure out What Are Smart Motorways and How Do They Work ? Highways England announced in October 2019 that an additional 300 miles of smart motorway without hard shoulders will be built across England by 2025, therefore it’s critical that drivers and riders learn how to use them. Drivers understandably have many questions … Read More 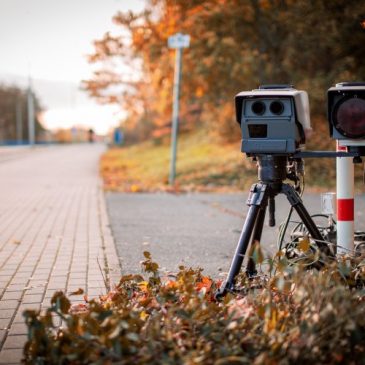 If authorities are allowed to collect speeding fines, protesters claim that motorists will be exploited as cash cows.Town halls are attempting to gain authority over 20 and 30 mph zones, claiming that a lack of traffic cops makes roadways hazardous, putting citizens at risk. London Councils, an organisation that represents the capital’s 32 boroughs, has proposed the measures. The highest penalties for council infringements, currently £130, is insufficient, according to the suggestions, and would need to be increased. ‘Residents would … Read More 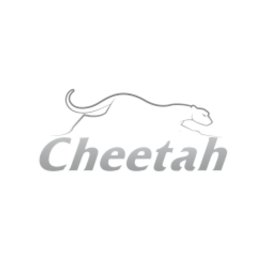 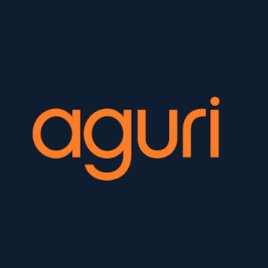 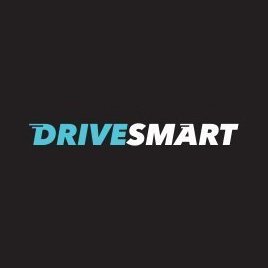 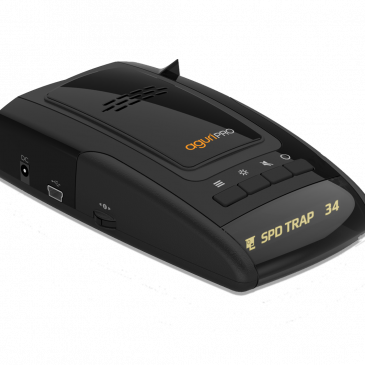 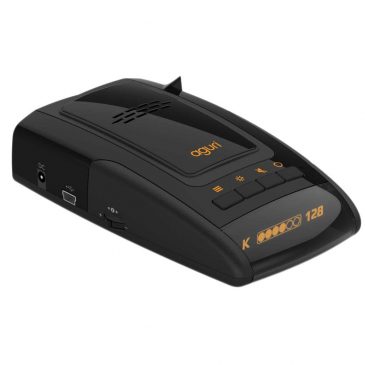 What Is The Aguri Skyway GTX50 The Aguri Skyway GTX50 is a GPS Speed Camera Detector with integrated live radar and mobile laser detection. It comes with a free lifetime speed camera subscription, amber coloured OLED graphic display and is ready to use out of the box. It is powered by an in-car power lead that plugs into your cigar lighter socket. You also get a hard-wire lead in the box free of charge, if you prefer that route. Overall … Read More 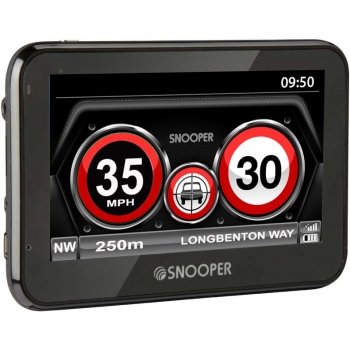 What Is The Snooper My Speed XL ? The Snooper My Speed XL is a GPS Speed Camera Detector. It’s unique selling point is it’s speed monitoring display. When you are driving, the screen shows the speed limit of the road and the speed you are doing, next to each other. This is very helpful if you are driving unfamiliar roads or out in the countryside, where speed limit signs are sometimes few and far between. In theory, it helps … Read More