The Snooper 4 Zero Elite BT is the latest, most up to date version of the popular 4 Zero GPS Speed Camera Detector from Snooper.

It uses Bluetooth to update the Snooper Speed Camera Database, from your mobile phone. This is, not only, much more convenient, but also means it is a mac compatible speed camera detector.

The Snooper 4Zero Elite BT is the latest, most up to date version of the popular 4Zero GPS Speed Camera Detector from Snooper.

The Snooper 4Zero Elite Bluetooth is the result of 40 years technological innovation, in the Speed Camera Detection field. It uses one of the most accurate, and Regularly Updated Speed Camera Databases on the market which will alert you to all types of Fixed Speed Cameras. These include Gatso, Truvelo, Watchman & SPECs average speed cameras. The newest HADEC Speed Cameras are also included in the database.

The Snooper 4Zero Elite Bluetooth also comes with a built in Laser Speed Camera Detector. This will detect the laser “scatter” that bounces off the vehicles in front of you when they are being targeted. Detection will happen from up to a mile away, depending of the layout of the road.

There are no reviews yet. 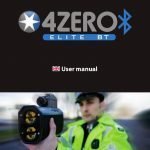 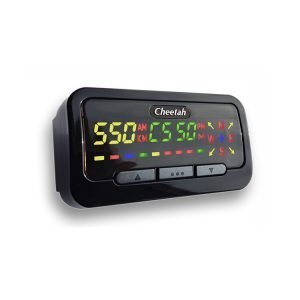 The Cheetah C550 uses, possibly, the best GPS Speed Camera Detection database available today. The Internationally acclaimed Trinity 3 Speed Camera Database is in a class of it’s own, alerting you to the presence of all the different types of Speed Cameras. This includes Fixed Radar, Mobile Laser and SPECS Average Speed Cameras.

If you would like some additional information regarding the Cheetah C550, please take a look at our Cheetah C550 Review. 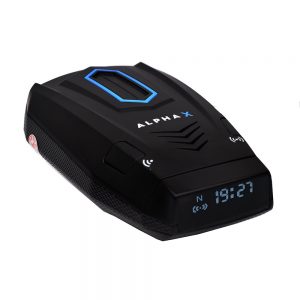 
Following the runaway success of the Drivesmart Alpha, the brand new Alpha X has been released as Drivesmart’s latest Speed Trap Detector. 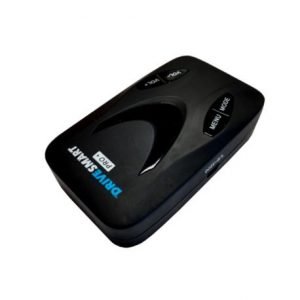 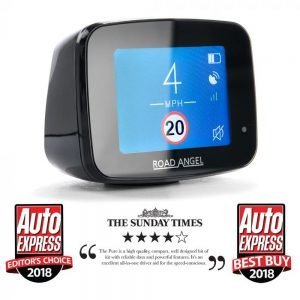 Speed cameras are there for your safety but with ever-changing speed limits, it can be easy to make a mistake and end up with a fine and points on your license.

Don’t be caught out. The best drivers see the road ahead and drive to suit the conditions. The Road Angel Pure advanced speed camera detector keeps you up to date, safer and will also help to avoid those hefty speeding fines. 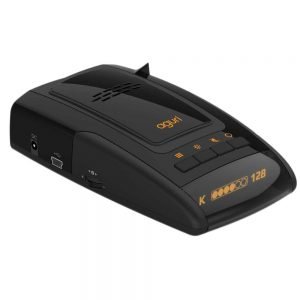 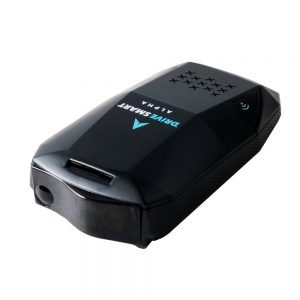 The Drivesmart Alpha GPS Radar & Laser Detector is the product of over 10 years industry knowledge and experience. It combines a huge, wordwide, constantly updated, speed camera database along with Live Radar and Laser detection.

The Drivesmart Alpha is the only Speed Camera Detector available on the market that filters out all False Fixed Radar Camera Alerts. If you live in a built up area, this function will be very helpful to you. Supermarket sliding doors, hospital doors and some traffic lights will no longer trigger an annoying false alert. 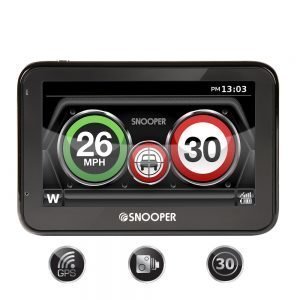 The Snooper My Speed XL is a Speed Camera Detector with a very handy feature built in. It displays your speed at all times, but also displays the speed limit of the road you are on side by side.

not rated OUT OF STOCK Read more
Sale! 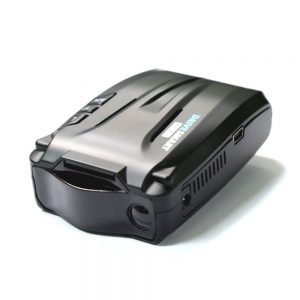